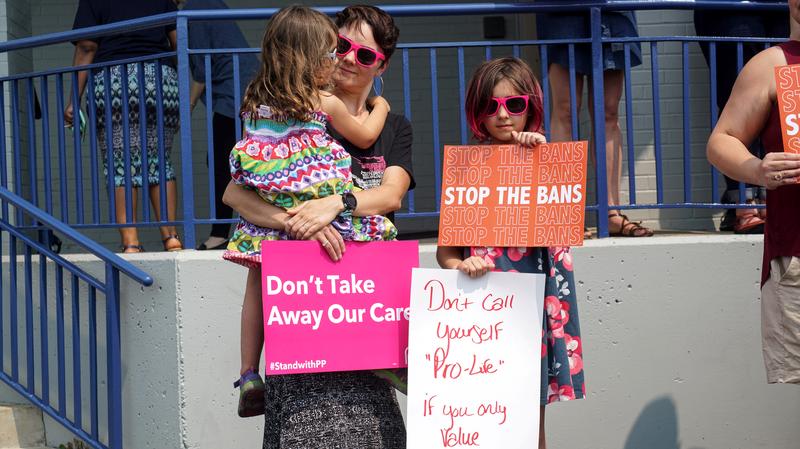 (Reuters) – The only abortion clinic in Missouri can stay open after a St. Louis judge issued a preliminary injunction on Monday saying the state must make an “official” decision on the facility’s license before it can be reviewed, a court document showed.

Court documents show the health officials said they did not renew because they were unable to interview seven of its physicians over “potential deficient practices.”

The injunction issued by State Circuit Court Judge Michael Stelzer said the state must make a final decision by June 21 on whether or not to renew the clinic’s license to perform abortions before the decision can be reviewed.

The state “must make an ‘official action’ in order for the petitioner to be entitled to review,” Stelzer wrote.

Abortion is one of the most divisive issues in the United States, with opponents often citing religious beliefs to call it immoral. Abortion rights advocates have said restrictions being passed at the state level amount to state control of women’s bodies.

Reporting by Brendan O’Brien in Chicago; Editing by G Crosse and Sonya Hepinstall