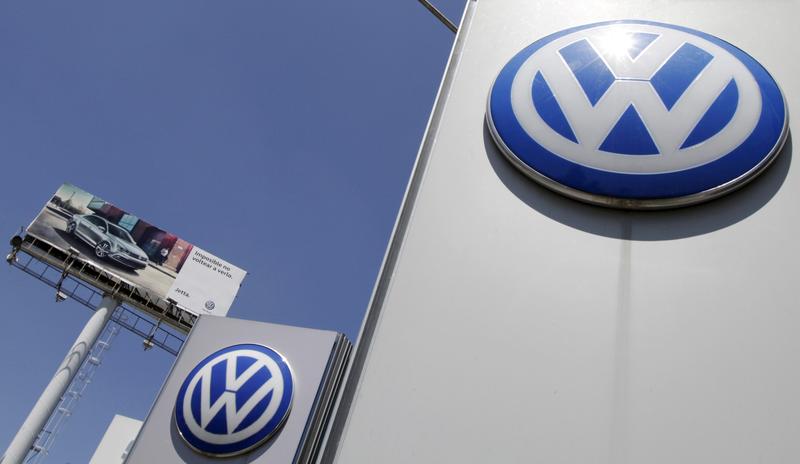 “The activities under our partnership have been concluded,” a VW spokesman said in a statement on Tuesday following an earlier Financial Times report on the move which said VW now wanted to work with Ford Motor Co on autonomous driving. Ford’s majority-owned subsidiary Argo AI is building an automated “driver” that could compete with Aurora’s technology.

Aurora said Tuesday “Volkswagen Group has been a wonderful partner to Aurora since the early days of development of the Aurora Driver.” The company’s statement added that it continues to work “with a growing array of partners.”

Aurora, which said in February it had raised $530 million in new funding, also has partnerships with Hyundai Motor Co and China’s Byton to develop and test self-driving systems for automakers, fleet owners and others.

After announcing its partnership with Aurora in early 2018, VW last June began discussions with Ford to develop a range of commercial vehicles, later extending the discussions to include electric vehicles and Argo’s autonomous driving technology as part of an alliance designed to save billions in costs. VW and Ford have not announced partnerships involving electric or autonomous vehicle technology.