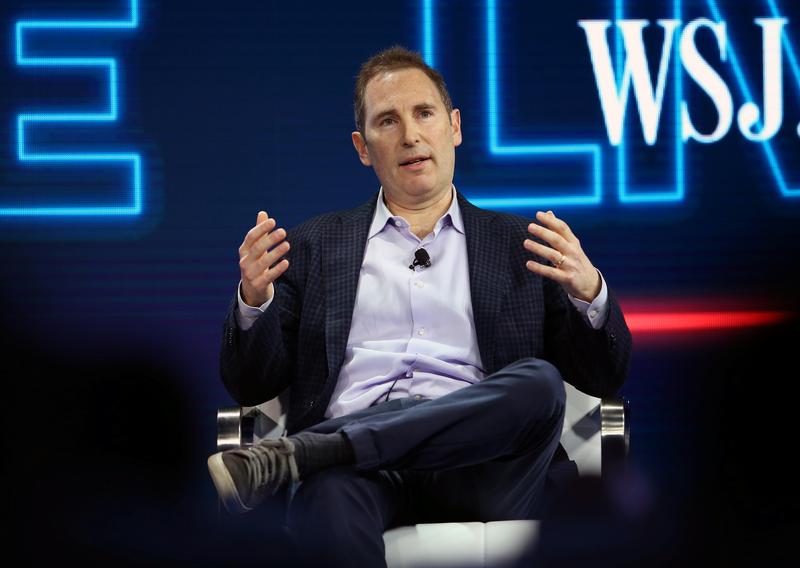 SCOTTSDALE, Ariz (Reuters) – The head of Amazon.com Inc’s cloud computing division on Monday said the company would work with any government agency that followed the law, in contrast with rival Microsoft Corp, which has touted its rejection of some controversial sales.

“We will serve the federal government, and they will have to use the technology responsibly,” Andy Jassy, CEO of Amazon Web Services, said at the 2019 Code Conference after being asked if the company worked with U.S. Immigration and Customs Enforcement. “Any government department that’s following the law, we will serve them.”

In the past year, Amazon has found itself at the center of a growing debate over the use of facial recognition by governments, with critics warning of false matches and arrests and proponents arguing it keeps the public safe. Law enforcement in Oregon and Florida have used Amazon’s face and image ID service, known as Rekognition.

Amazon’s approach has differed somewhat from Microsoft’s. While the Windows creator had defended a recent $480 million hardware contract to supply the U.S. Army, it held off from selling facial recognition when it believed human rights would be at risk.

Microsoft President Brad Smith said earlier this year that the company had rejected a California law enforcement agency’s request to install the technology in officers’ body cameras and cars, fearing that would lead to innocent women and minorities being disproportionately held for questioning.