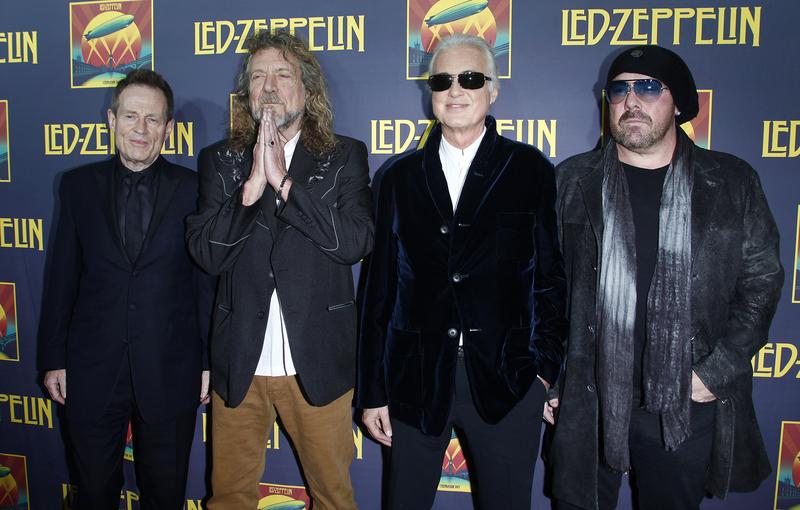 (Reuters) – A U.S. appeals court decided on Monday to review its recent decision regarding whether Led Zeppelin stole the opening guitar riff for its 1971 anthem “Stairway to Heaven,” but the plaintiff’s lawyer still expects a retrial to go forward.

The rock band, lead singer Robert Plant and guitarist Jimmy Page had been accused of copyright infringement for stealing the riff from “Taurus,” a song written in 1967 by the guitarist Randy Wolfe of the lesser-known band Spirit.

A jury in Los Angeles ruled in favor of Led Zeppelin in June 2016, but the 9th U.S. Circuit Court of Appeals ruled 3-0 last September that errors by the trial judge required a new trial.

Francis Malofiy, a lawyer for the trustee representing Wolfe’s estate, said the 11-judge appeals court panel that will reconsider the case under Monday’s order will focus on whether to broaden copyright protection for “Taurus.”

He said the three-judge panel erred in deciding that a sheet music “deposit copy” of “Taurus,” rather than sound recordings by Spirit, defined the scope of what could be copyrighted under the federal 1909 Copyright Act.

“It deals with an iconic song that defined a generation,” said Malofiy, a lawyer at Francis Alexander. He said the trustee, Michael Skidmore, will get a new trial “no matter what.”

A lawyer for Led Zeppelin had no immediate comment.

Led Zeppelin had sought a broader rehearing by the appeals court. Malofiy said the court never asked him to respond, as would be required under its rules before granting the band’s request.

The lawsuit is among the music industry’s most closely watched copyright cases, potentially exposing Plant and Page to millions of dollars of damages. Wolfe drowned in 1997.