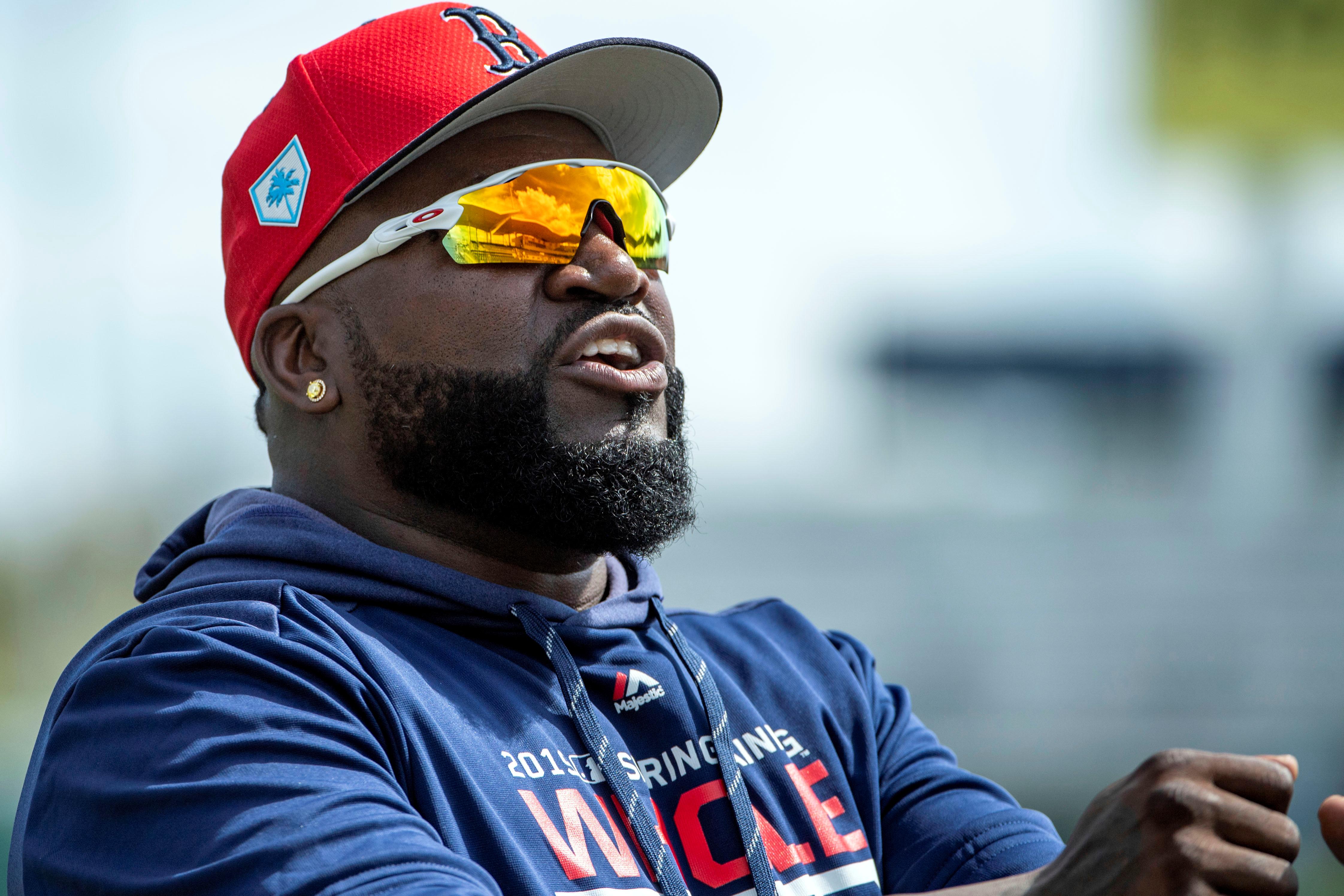 (Reuters) – Santo Domingo police on Monday were investigating why one of two men on a motorcycle shot and wounded former Red Sox slugger David “Big Papi” Ortiz as he sat in a nightclub late Sunday, according to police and the team.

Ortiz, a 43-year-old retired player still beloved in Boston for his role on three World Series-winning teams, was recovering in a hospital on Monday from a bullet wound to his back, the team said. A second person, his friend television host Jhoel López, was also wounded in the incident, police said in a statement.

The pair of alleged assailants drove up to the club late Sunday and one opened fire, sparking a panic in which diners fled their tables, according to police and video of the incident posted by local media. The crowd at the club then beat one of the suspects, who police took into custody and identified as Eddy Vladimir Féliz García.

Police are still searching for the other suspect who fled on foot. Féliz García had been arrested in 2017 on drug possession charges, police said. They said they had seized the motorcycle used in the attack.

El Nuevo Diario published what it said was security camera footage of the moment the shooting occurred, which showed seated patrons at the bar suddenly fleeing, leaving toppled chairs behind them.

The baseball star was out of surgery and in a stable condition and expected to make a full recovery, his father, Leo Ortiz, told reporters in Santo Domingo, according to CBS.

“Big Papi will be around for a long time,” he told reporters.

Ortiz started his career in 1997 with the Minnesota Twins, and played for the Red Sox for 14 seasons before retiring in 2016, according to Major League Baseball’s website.

Boston Mayor Marty Walsh and Ortiz’s fellow baseball stars were among those expressing sympathy for Ortiz and his family.

Ortiz was famously protective of Boston during his time with the Red Sox, and won international attention for a defiant speech days after the 2013 Boston Marathon bombing in which he blurted out “this is our fucking city” on national television.

“I’m at peace knowing you out of danger,” he wrote on Twitter.