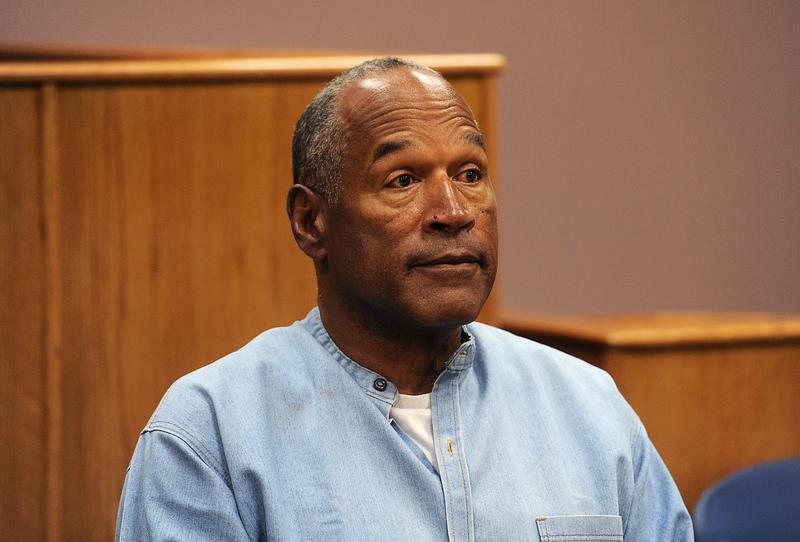 (Reuters) – Former football star and television personality O.J. Simpson said that he and his family have moved on from the “trial of the century” that saw him cleared of a double murder, but forced to pay millions in a civil suit, according to an Associated Press exclusive.

Simpson told the AP in an interview that “Life is fine.”

He reflected on the upcoming 25th anniversary of the murders of his former wife and her friend, and the subsequent criminal and civil trials, in an AP interview early Monday.

Simpson was found not guilty in a criminal trial over the homicides, but was later found responsible in a civil trial.

He is living healthily and happily in Las Vegas and neither he nor his children want to look back and talk about the June 12, 1994 slaying of his ex-wife Nicole Brown Simpson and her friend Ronald Goldman, he said to the AP.

“We don’t need to go back and relive the worst day of our lives,” he said, adding that it is a subject that “I will never revisit again. My family and I have moved on to what we call the ‘no negative zone.’ We focus on the positives.”

Simpson served nine years in prison, released in 2017, after a conviction of robbery and kidnapping in an unrelated case concerning a dispute over sports memorabilia.

He was acquitted by a jury in 1995 of the slayings of Brown and Goldman, but later lost a civil wrongful death suit in 1997. A civil court awarded a $33.5 million judgment against him.

He told the AP that Nevada has been good to him and he is living life outside of the national spotlight.