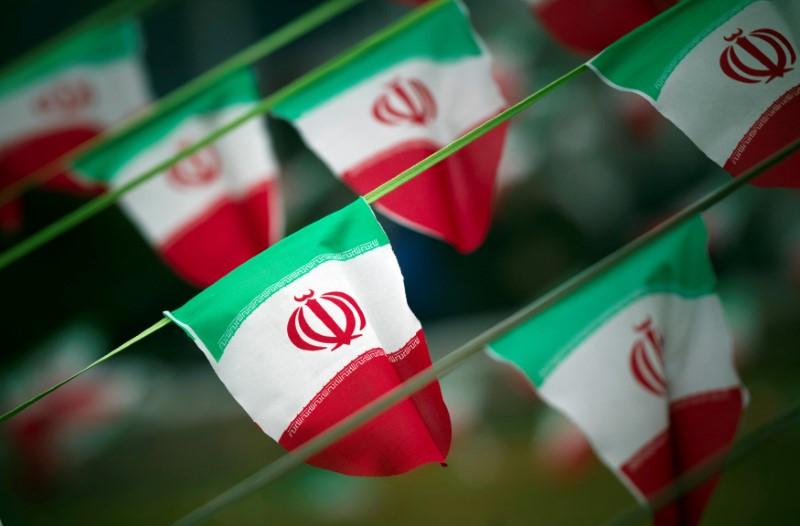 TEHRAN (Reuters) – All the formal requirements for a European payment system for barter-based trade with Iran designed to circumvent U.S. sanctions are now in place and it should be operational soon, German Foreign Minister Heiko Maas said in Tehran on Monday.

FILE PHOTO: Iran’s national flags are seen on a square in Tehran February 10, 2012, a day before the anniversary of the Islamic Revolution. REUTERS/Morteza Nikoubazl/File Photo

Maas is in Iran to meet President Hassan Rouhani and his Iranian counterpart, Mohammad Javad Zarif, as part of a European effort to salvage Iran’s nuclear pact with world powers and defuse rising U.S.-Iranian tension.

“This is an instrument of a new kind, so it’s not straightforward to operationalize it,” Maas told reporters.

“But all the formal requirements are in place now, and so I’m assuming we’ll be ready to use it in the foreseeable future.”

In an effort to protect at least some of Iran’s economy from sweeping U.S. sanctions and keep alive a nuclear deal after Washington quit, France, Britain and Germany have set up a special-purpose vehicle called Instex.

The three European Union members have been trying to get Iran to keep its commitments under the deal to cut back its nuclear program – which Washington distrusts – by helping it to circumvent the trade sanctions Washington has reimposed.

They want Instex to meet norms for legitimate financing set by the Paris-based Financial Action Task Force, even though Iran as a country is not yet fully compliant with them.

On a weekend stopover in Iraq en route to Tehran, Maas warned of the dangers that conflict with Iran posed for the entire Middle East, saying the Europeans were convinced it was worth trying to keep the nuclear pact with Iran.

A spokesman of the Iranian Foreign Ministry criticized the European signatories of its 2015 nuclear deal for failing to salvage the pact after President Donald Trump pulled the United States out of it last year and reimposed sanctions, state television reported.

“So far, we have not seen practical and tangible steps from the Europeans to guarantee Iran’s interests … Tehran will not discuss any issue beyond the nuclear deal,” Foreign Ministry spokesman Abbas Mousavi said.

Trump condemned the accord, signed by his predecessor Barack Obama, as flawed for not being permanent and for not covering Iran’s ballistic missile program or its role in conflicts around the Middle East.

The European signatories to the deal – France, Britain and Germany – have been trying to save it but share the same concerns as the United States over Iran’s ballistic missile development and regional activities.

“The EU is not in a position to question Iran’s issues beyond the nuclear deal,” Mousavi said.

Writing by Michael Nienaber in Berlin and Parisa Hafezi in Dubai; Editing by Raissa Kasolowsky