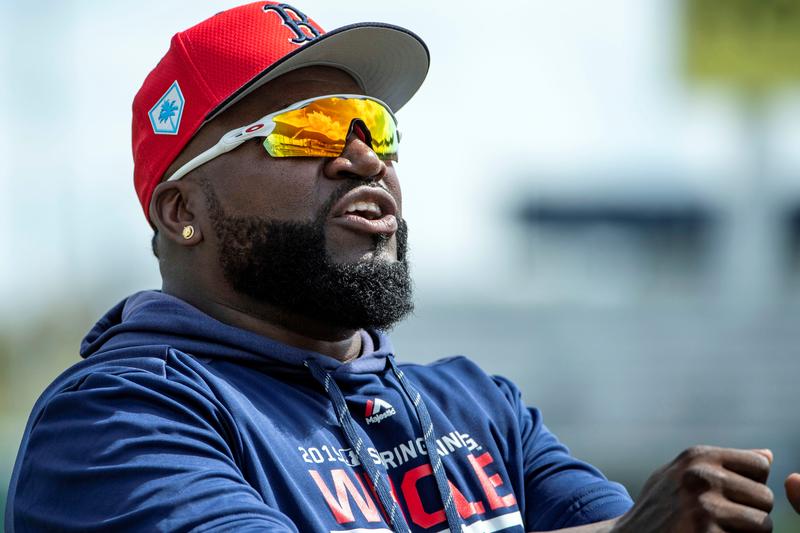 (Reuters) – Former Boston Red Sox slugger David “Big Papi” Ortiz was shot in the back in his native Dominican Republic and was recovering in a hospital in Santo Domingo on Monday, the Red Sox said in a statement.

Ortiz, 43, was shot at close range during an ambush at a bar in the capital late Sunday, CBS Boston reported, citing Dominican police. Two other people were hit and wounded during the shooting, including Jhoel López, a television host, CBS reported.

Police said bystanders captured and beat the gunman, who was recovering from injuries before being questioned by investigators, CBS reported.

The baseball star was out of surgery and in a stable condition, his father, Leo Ortiz, told reporters, according to CBS.

“Big Papi will be around for a long time,” he told reporters.

“We have offered David’s family all available resources to aid in his recovery and will continue to keep them in our hearts,” the statement said.

Ortiz played for the Red Sox for 14 seasons before retiring in 2016, according to Major League Baseball’s website.