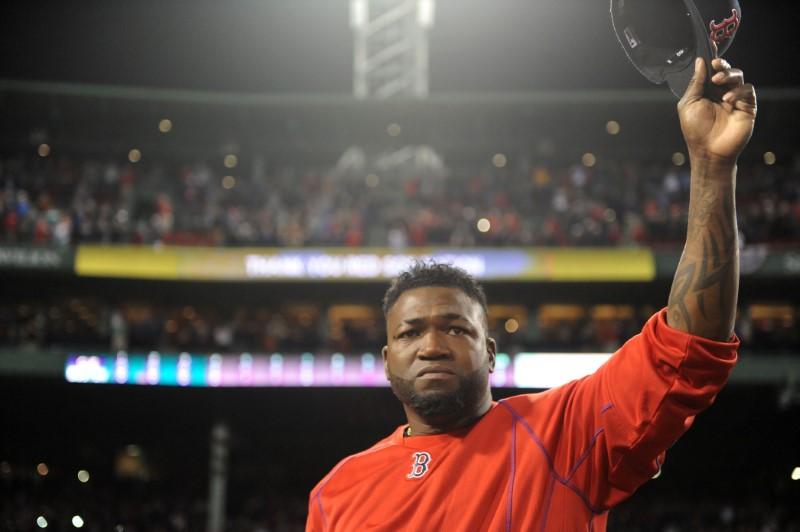 David Ortiz, a three-time World Series champion during his career with the Boston Red Sox, was shot in the back Sunday in Santo Domingo, Dominican Republic, national police told CNN.

Initial reports indicated the wound was to Ortiz’s leg, but Dominican sports writer Dionisio Soldevila tweeted, translated from Spanish, “The doctor in emergency says that David Ortiz said ‘please do not let me die, I am a good man.’ Shot between the left side of the lower back and left through the abdomen”

Ortiz’s father, Enrique (Leo) Ortiz, told ESPN’s Enrique Rojas, “David is injured and that they took him to a medical center, but they did not tell me how he is or exactly where he was transferred.”

According to CDN 37, a news station in the Dominican Republic, an arrest was made of at least one suspect in the shooting and that Ortiz was taken to a local medical facility in nearby Santo Domingo, where the 43-year-old former slugger was born.

Red Sox spokesperson Kevin Gregg told MassLive the team was not aware of the incident upon being contacted.

Ortiz ended his 20-year big league career in 2016, when he earned the last of his 10 All-Star appearances. The former designated hitter and first baseman won seven Silver Slugger awards in his career, and he hit 541 home runs with 1,768 RBIs in 2,408 games in the majors. He ranks 17th in major league history in career home runs.

Ortiz began his major league career by playing six seasons for the Minnesota Twins (1997-2002), but his career blossomed after he joined the Red Sox. His postseason heroics helped Boston capture its first World Series title in 86 years in 2004, when he was the Most Valuable Player of the American League Championship Series as the Red Sox overcame a 3-0 series deficit to the New York Yankees in seven games.

He also helped the Red Sox win championships in 2007 and 2013, capturing World Series MVP honors in the latter season.