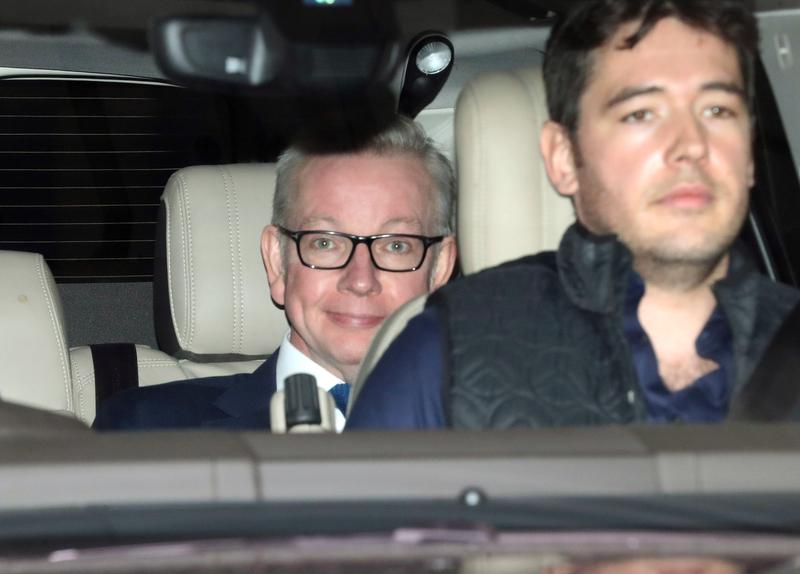 LONDON (Reuters) – Michael Gove, a candidate to replace British Prime Minister Theresa May, said he would be prepared to delay Brexit for a few days or weeks beyond the current exit date of Oct. 31, if Britain was close to signing an exit deal with the European Union.

“If we’re 95 percent of the way there on October 31, would it really make sense to junk that progress and to say ‘tell you what, we’re leaving without a deal anyway’?” he told the BBC.