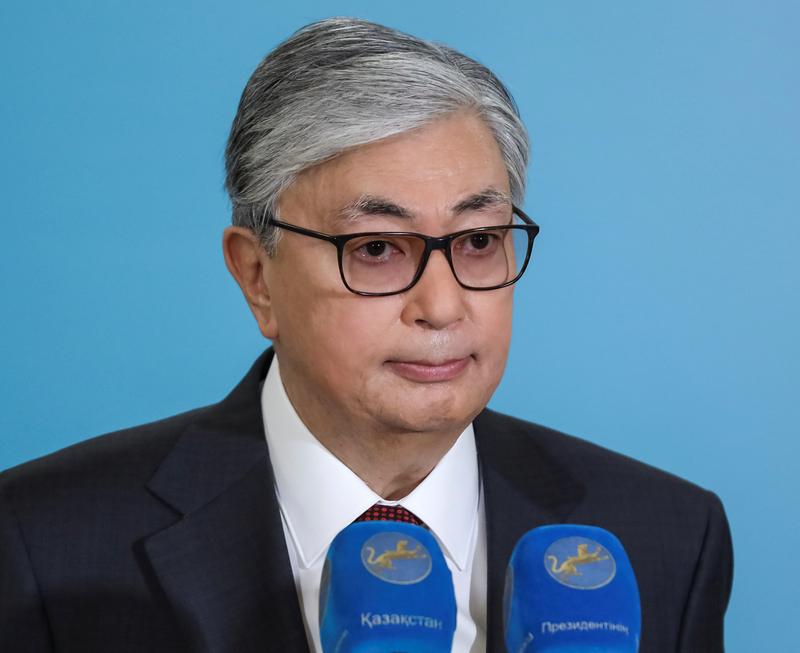 NUR-SULTAN (Reuters) – Kazakhstan’s interim president, Kassym-Jomart Tokayev, has won 70.13% of the vote in Sunday’s presidential election, according to an exit poll carried out by local pollster Kogamdyk Pikir Institute.

Runner-up Amirzhan Kosanov has won 15.39% of the vote, the pollster said in the early hours of Monday.