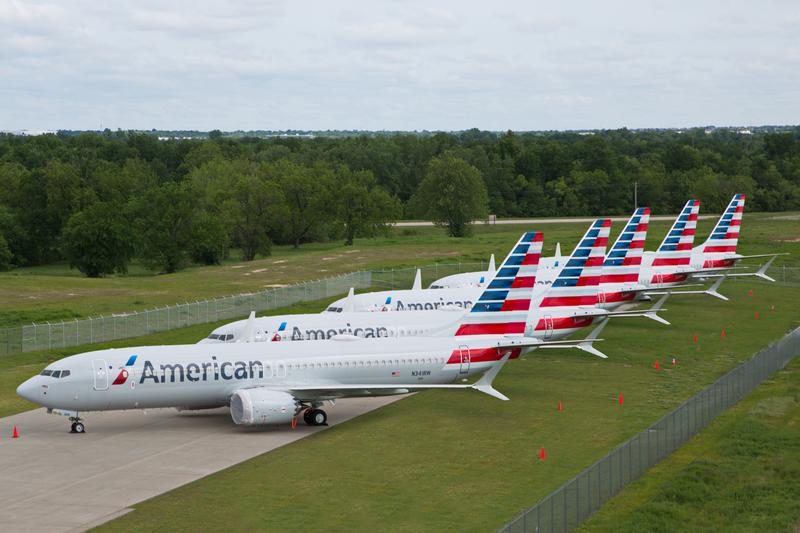 (Reuters) – American Airlines Group Inc said Sunday it is extending cancellations of about 115 daily flights into September due to the grounding of the Boeing 737 MAX.

The largest U.S. airline had previously said it was cancelling flights Aug. 19 after the Boeing Co plane was grounded worldwide in March following two deadly crashes in Indonesia and Ethiopia.

American Airlines said Sunday it is extending those cancellations through Sept. 3. Boeing has yet to complete a certification test flight and formally submit its software upgrade and training changes to the Federal Aviation Administration (FAA) for approval.

Boeing said Sunday it is continuing “to work with global regulators to provide them the information they need to certify the MAX update and related training and education material and safely return the fleet to service.”

The world’s largest airplane manufacturer said it is “partnering with our airline customers to maintain their planes in storage and will provide ‘entry into service’ type support once they are cleared to resume commercial operation.”

The FAA’s acting chief, Dan Elwell, told reporters last month he does not have a specific timetable to unground the 737 MAX.

The plane was grounded in March following a fatal Ethiopian Airlines crash just months after a similar Lion Air disaster in Indonesia which together killed 346 people.

Southwest Airlines Co and United Airlines have canceled flights into August because of the grounding of the 737 MAX.

Asked last month it is realistic that the 737 MAX could be flying again by August, Elwell declined to be specific.

“If you said October I wouldn’t even say that, only because we haven’t finished determining exactly what the training requirements will be,” Elwell said. “If it takes a year to find everything we need to give us the confidence to lift the (grounding) order so be it.”

Global airlines that had rushed to buy the fuel-efficient, longer-range aircraft have since canceled flights and scrambled to cover routes that were previously flown by the MAX.

Boeing hopes the software upgrade and associated pilot training will add layers of protection to prevent erroneous data from triggering a system called MCAS, which was activated in both the planes before they crashed.